The Kia Sedona Mini Van has been known to be a great mini-van – but has also been known to have Rust, Engine, and Transmission problems. Making them among one of the most commonly sold mini vans in Toronto and the GTA.

When needing more than minor repair, the Kia Sedona is a car that we commonly purchase for parts as junk/scrap (offering free towing and removal, of course!)

The Kia Sedona has been one of the few remaining mini-van’s available to those in North America. Made by Kia Motors, starting in about 1998. The first Generation Kia Sedona came with a 3.5L V6 Engine and automatic transmission. 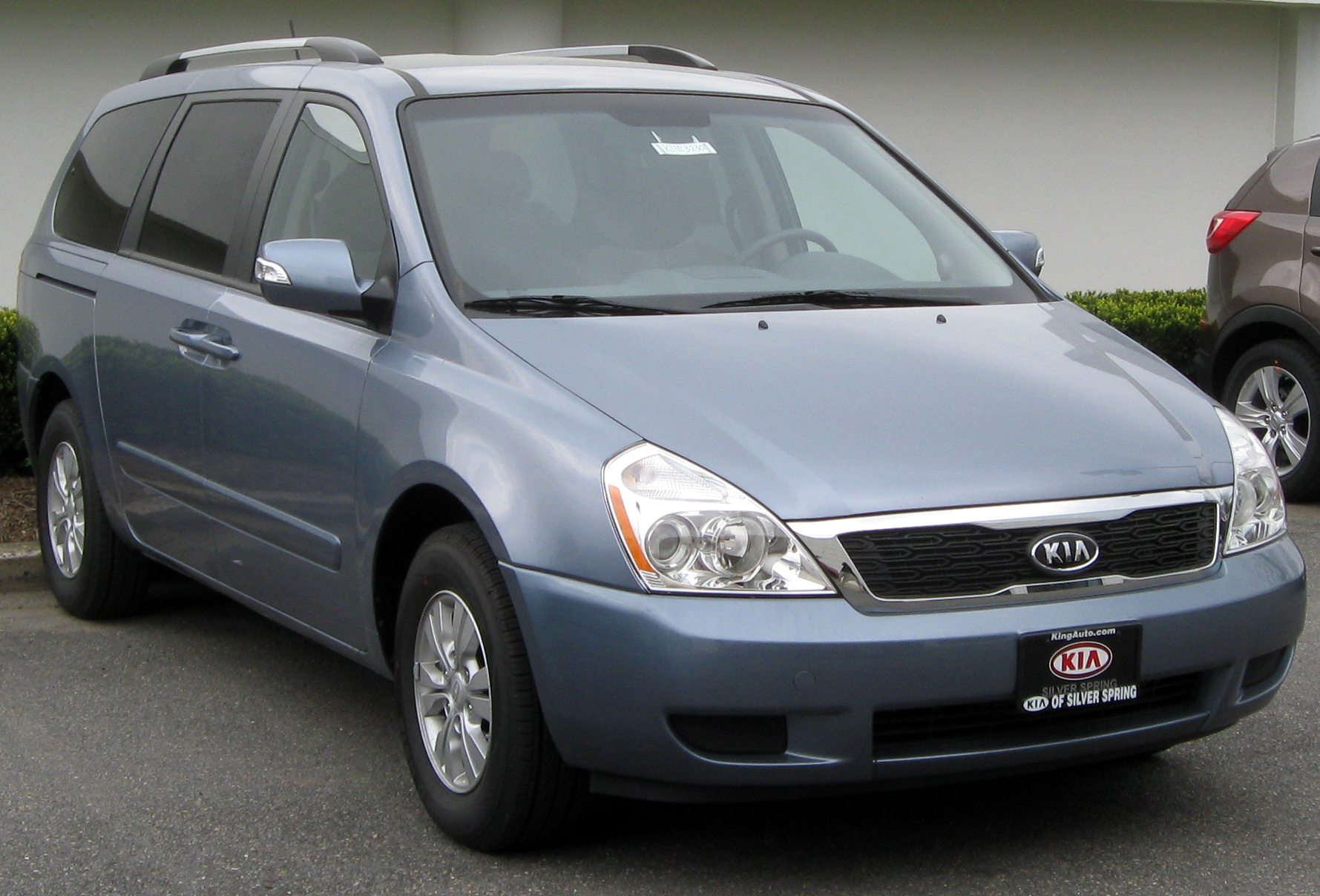 The Second Generation Kia Sedona started in 2006 and came with an improved 240 hp 3.8-liter V6 and five speed automatic transmission. In 2007, Kia realeased the Entourage for Kia’s sister company; Hyindai.

To many awards, came the 2015 (to present) Kia Sedona, with a 3.3-liter V6 GDI engine and six-speed automatic transmission.

If not protected against rust, the Kia Sedona are known to have serious rust issues along the rust-belt.

As well, there have been reports of transmission failure in first and second genration Kia Sedona’s. Transmission rebuild / service cost between $1,500 to $2,500.