Menu
Get a Quote

The Odyssey Minivan by Japanese Car Maker, Honda has been in the North American Markets as a solid family van since 1994! As of the date of this article, it has been in service for nearly 25 years! The Odyssey is now in its fifth generation / body style, and going strong.

This article will briefly discuss as a consumer report the issues that are common with the Honda Odyssey: Transmission, Rust, and Engine Oil Burn.

We will also discuss why it may be easier for you to simply sell us your Odyssey mini-van before you spend more on it than what its worth! We always pay TOP CASH with free towing & removal for all Junk, Scrap, Old, and Unwanted Cars, trucks, and Vans.

This generation was Honda’s first minivan. It used many parts from the Honda Accord, like its inline 4 cylinder engine. It came in LX (base) and EX (fewer seats and more features).

Like the Honda Accord, all of the 2.2L four cylinder engines had reports of oil buring issues after about 150,000 KM in service. This issue related to valve seal issues or piston rings. Running these engines low on oil would result in engine seizure. There was no fix for this issue.

Because the engine was so small, it did not have enough power to cause many transmission issues during these generations. 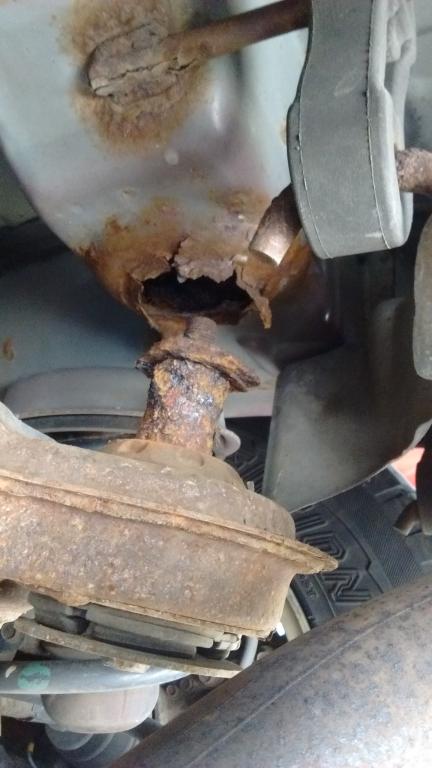 By far the most popular / well-know generation, this was the first to be assembled in Canada. This generation was considerably larger and heavier. Therefore, came with a 210-HP 3.5L V6. Same trim packages, EX and LX (more basic).

These vans, according to consumers, had serious rust and transmission issues, but fewer engine related issues.

The sheer power of the engine with the weight of the van itself caused major transmission isues, as well.

These issues required a rebuilt of the transmission, costing up to $3,000!

Coming with a fresh face lift, more features, and even more power the third generation came with much of the same / similar styling as the 2nd Gen, but with some notable improvements.

Problem areas included body integrity, which includes paint wear and rusting, body hardware bumpers being loose, audio system, brakes and suspension according to the Consumer Reports issue of April 2006. According to the online edition of Consumer Reports in June 2016, transmission problems were better than average for 2006 models. Crash test ratings have been five star in every test but the 2005 had a safety concern. “During the side impact test, the driver door became unlatched and opened. A door opening during a side impact crash increases the likelihood of occupant ejection.”

These vans, still carried the common transmission failure issues as the generation before.

Compared to the generation before, this generation was again, faster, more powerul, and slightly larger. New options included a 12-speaker 650W system,GPC, XM sat radio, and HID headlight options (touring). As well, the van now came with all-new aluminum hood and fenders. During this generation, the IIHS found the following:

The Insurance Institute for Highway Safety (IIHS) found the Odyssey to have the lowest overall driver death rate in its class with 0 deaths per million registered years. Beginning with the 2013 model year, all Odysseys came equipped with a rear-view backup camera.For 2014, the front crash structure was upgraded.

All together, each generation improved but the most common issues were rust and transmissin related issues among almost each geneartion.

Does your van need more than minor repairs? If so, read here to find out why it may be better for you to sell us your van for cash, today and save the costs and headaches to come!